I use the technique of drawing as recording the immediate reality. Capturing the portrait through subjective prism. In the series of drawings “Group portraits”, the objects of the portraits are rabbits and wolves, captured by a technique called composition shot (a scientific method which creates an average shot of group of people). The drawing purposely lacks any stylization and the result picture is the sum of the characteristic features of all the portraited objects. In the outcome, the portrait of the aggressor and its victim is merged into one and a new reality emerges through the filter of mediated perception. The work poses a question about the perception of polarized groups in conflict where we defend the opinion of one of the two sides, and we do so with bias and without critical thinking or relying on facts.

“It is highly unrecommended to listen to the opponent. Empathy towards opponent’s feelings can become fatal, almost suicidal mistake. When you argue with the opposing side, don’t use their language.” (George Lakoff) 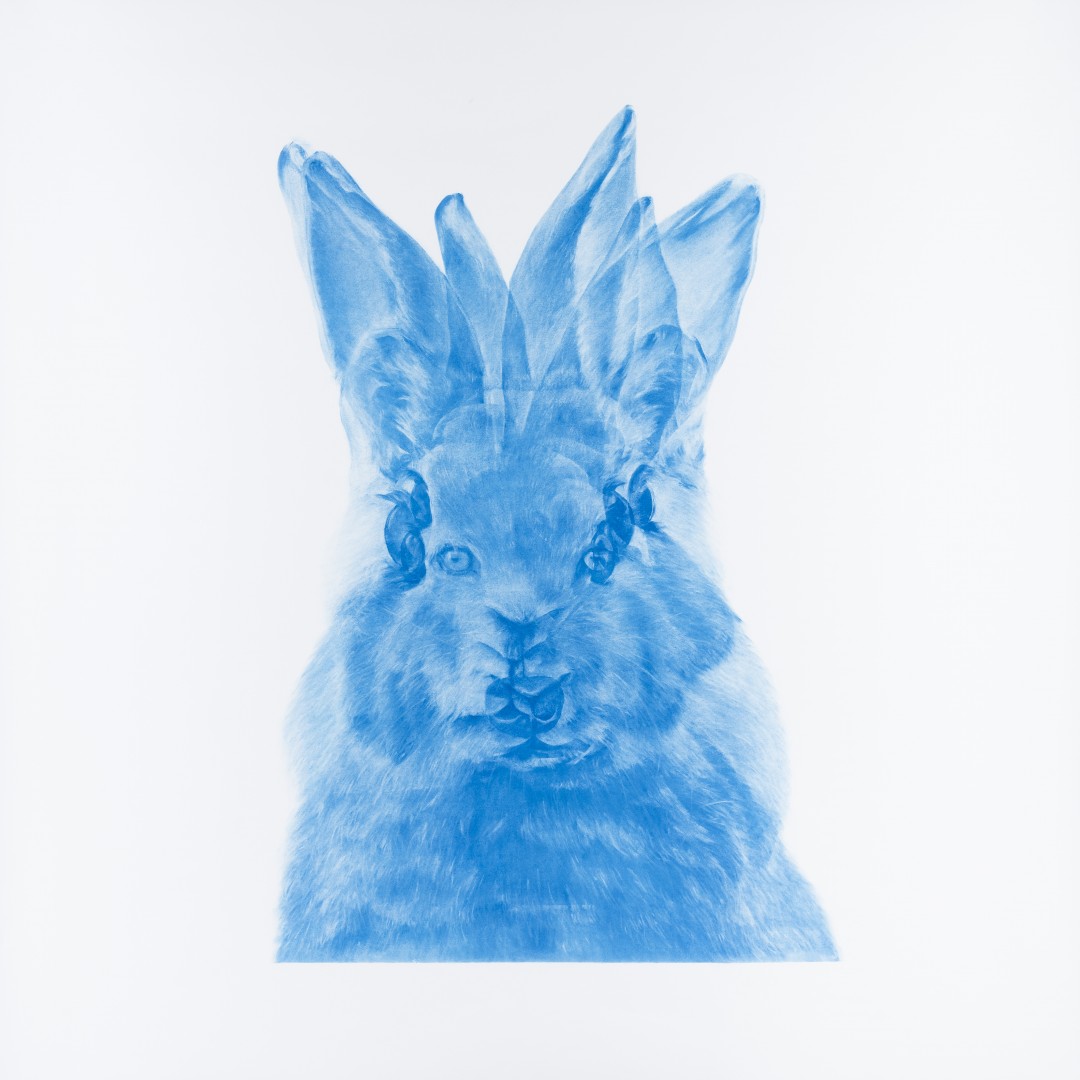